Don’t list your home before asking these questions
Learn More

We respect your inbox. We only send interesting and relevant emails.

The Withrow Group at Keller Williams Realty is located in Oldham and Jefferson County and proudly serves the entire Greater Louisville Kentucky market...

It’s that time y’all! The Kentucky Derby Festival kicks off tomorrow, April 14th, beginning with the Brightside Community-wide Cleanup during the day and the Fillies Derby Ball in the evening. If you are unfamiliar with the Kentucky Derby Festival, it is a series of celebrations that begin to take place in the 3 weeks leading up to the Kentucky Derby. Some KDF highlights are Thunder Over Louisville, which is arguably the most popular event, the Waterfront Jam, and our personal favorite BalloonFest.

Thunder Over Louisville 2018 will be held on Saturday, April 21st and it actually kicks off with Thunder On The Ground starting at 11:00am. This is a family friendly, day long event boasting food vendors, bounce houses, and face painting in addition to the Air Show which begins at 3:00pm and the Fireworks Show at 9:30pm.  The Fireworks Show is the largest annual fireworks display in the United States and it was estimated in 2011 that this event alone brings in $56 million for the local economy. We are so lucky to have this event take place in our own city!

This year the Waterfront Jam, which is a more adult friendly event, will run from Thursday, April 26th through Friday, May 4th. The Chow Wagon runs during the same dates so food will always be available down at the Waterfront as well. Enjoy live music performed by a new artist each night and a variety of fair style food.

The BalloonFest consists of multiple events. There are 3 balloon races, which take place on consecutive mornings. The Great Balloon Charity Race on Thursday, April 26th will be the first of those races, followed by the Rush-Hour Race on Friday, and the Great Balloon Race on Saturday.  These races are “Hare and Hound” style races, which means that the balloons all launch from the same site, Bowman Field. The first balloon that takes off is the Hare balloon, this balloon lands in a suitable site and lays out a 50ft fabric X. The other balloons are called the Hounds. The Hound balloons usually launch 5-10 minutes apart and their goal is to find the X and drop a bluegrass seed filled bag as close to the center of the X as possible. The closest marker achieves the highest score.

The Balloon Glow, which Is the Withrow Group favorite of the BalloonFest events, will take place in the evening on Friday, April 27th at the Kentucky Expo Center. It is a neat event to witness in person! You are close enough to the balloons that you can converse with the pilots in their baskets. When the sun goes down, the balloons set up on the lawn and fire their burners lighting up the night. It is a family-friendly event that is worth attending! 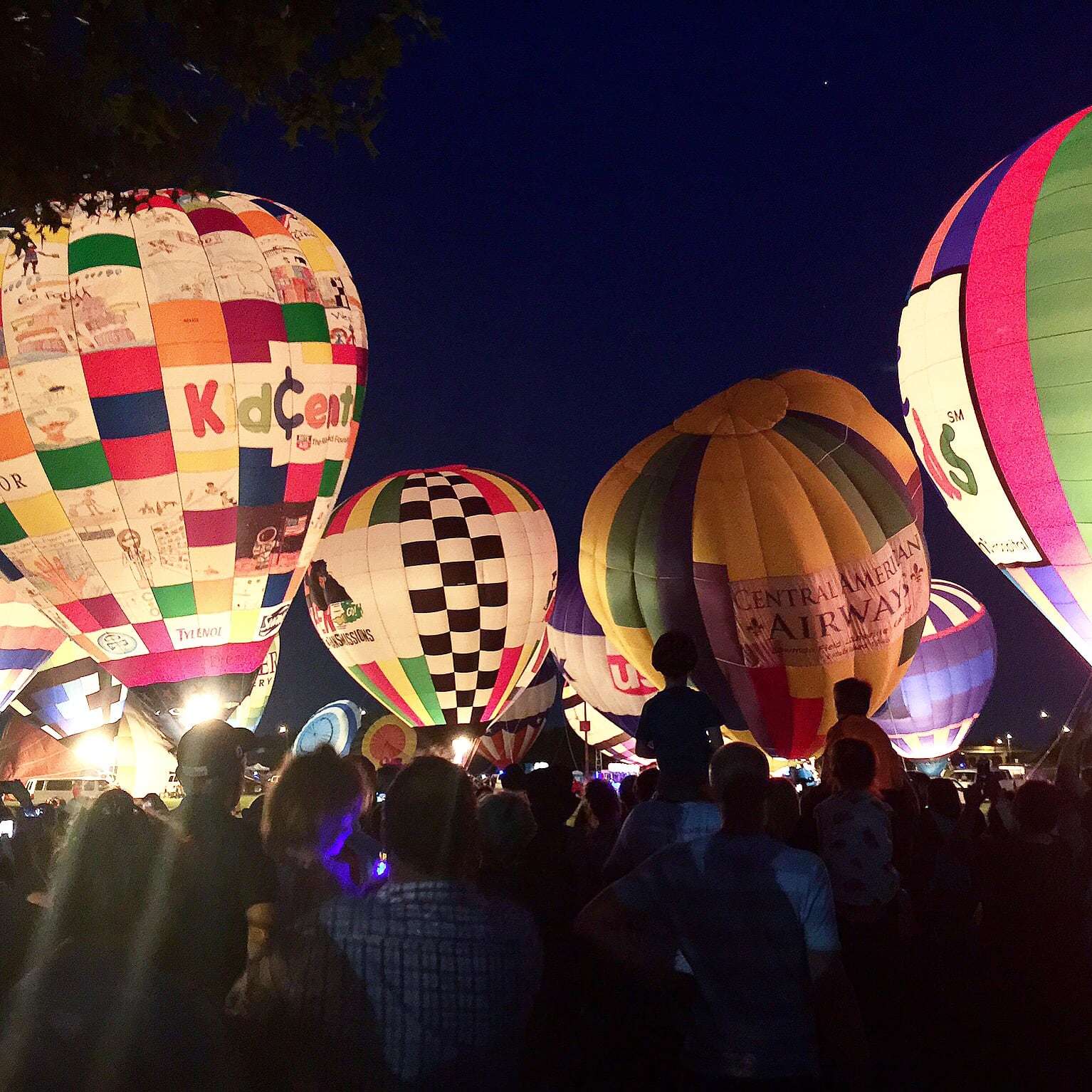 We have outlined all of the events that will take place during the 2018 Kentucky Derby Festival so take a look, share this with your friends, and let us know which ones you will be at! If you are looking for more information about the events, check out the official KDF website (www.kdf.org).

Comment and share with us which Kentucky Derby Festival events you enjoy or which ones are on your bucket list! We would love to hear from you.

Thunder on the Ground

Derby of the Dead

Mayor's Derby Brunch on the River

Battle of the Bounce

The Lone Bellow at Waterfront Jam

Judah & The Lion at Waterfront Jam

Celebrity Day at the Downs

We respect your inbox. We only send interesting and relevant emails.

We use cookies to enhance your browsing experience and deliver our services. By continuing to visit this site, you agree to our use of cookies. More info